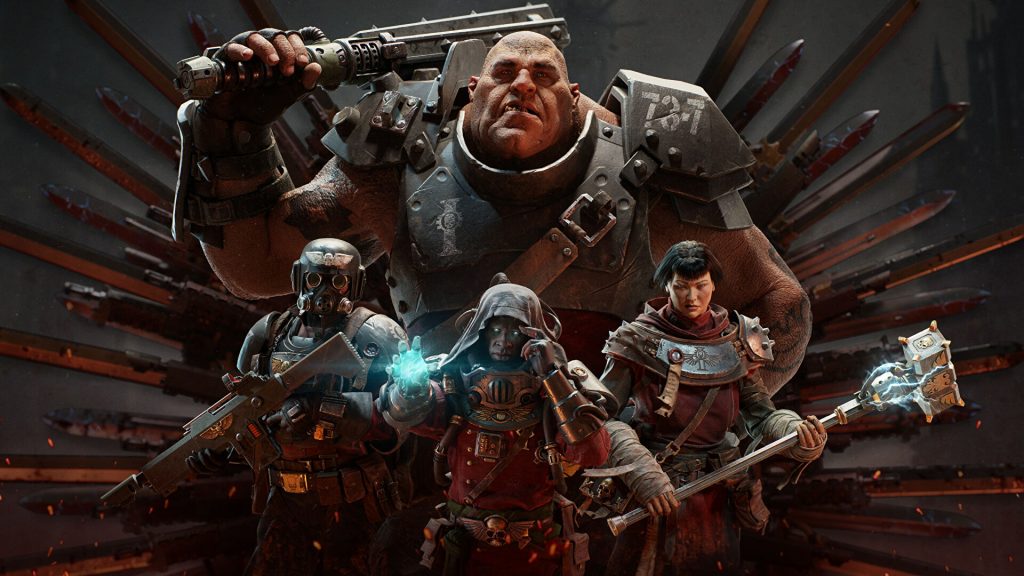 The pre-order beta receives some changes and the addition of Oska Krall, Chirurgeon of the Mourningstar, who can help change one's appearance.​

Warhammer 40,000: Darktide isn’t widely available yet for PC, but the pre-order beta is currently ongoing. After its first weekend, Fatshark shared feedback on the results and released update 1.07. In addition to bug fixes, it also contains balance changes for the Zealot, Ogryn, and Veteran while the Psyker receives some gameplay adjustments.

For instance, the Zealot’s toughness feats have seen some fixes, and bleed has been overhauled to allow for stacking. The Psyker’s Force Sword push has seen a slight nerf to the range, but its Peril cost has been removed (though the follow-up retains a Peril cost). The Ogryn Shovel has increased mobility, while the club now deals increased damage against some enemy types.

There’s also Oska Krall, who can change one’s appearance. For more details on Update 1.07, check out the notes below. The pre-order beta ends on November 29th, with the full game launching on November 30th on PC via Steam and Game Pass.