The Last of Us Part 1 Accessibility Features Include Difficulty Settings, Visual Aids, Presets, and More 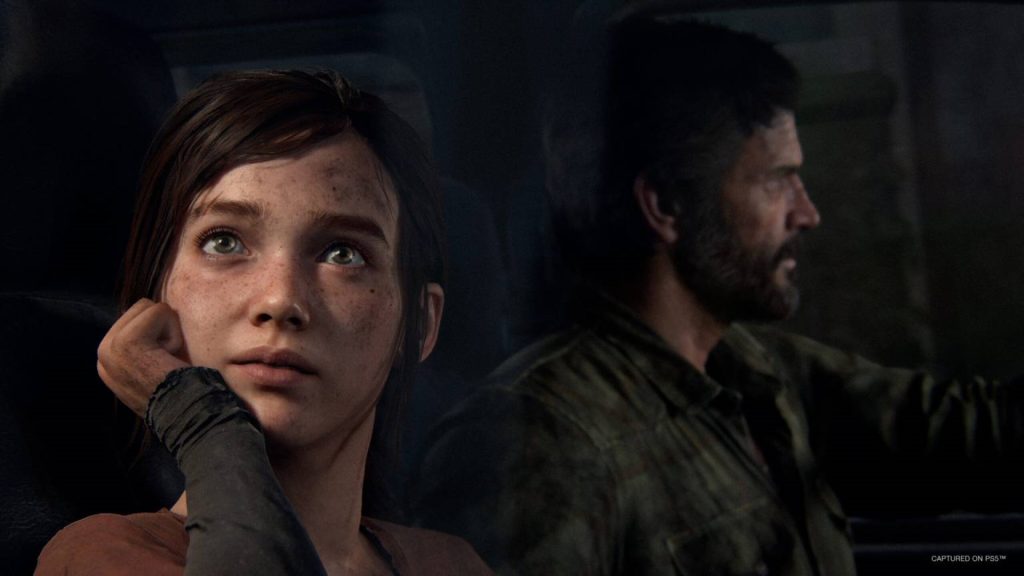 Some newer features include audio descriptions in cinematics and dialogue conveyed through the DualSense's haptic feedback.​

Naughty Dog’s The Last of Us Part 1, a ground-up remake of its 2013 classic, is out next week. In addition to revamped visuals, shorter loading times and DualSense support, it also offers a wealth of accessibility features. Check out some of them in the trailer below.

The full list of features is outlined in a PlayStation Blog post. Game director Matthew Gallant also confirmed audio descriptions in cinematics, for which the studio partnered with Descriptive Video Works. These descriptions are integrated in the cutscenes and across all localized languages. Another new feature is dialogue playing through the DualSense via haptic feedback.

Other features include tweaking the overall game difficulty between Very Light, Light, Moderate, Hard, and Survivor. You can also adjust options like damage taken by the player and frequency of dynamic checkpoints during encounters; enemy aggression, movement speed, accuracy and complexity of combos; stealth settings like enemy perception and the length of grace period before being noticed; and much more.

High Contrast Display, HUD Colorblind Mode, a Screen Magnifier, motion sickness settings for camera shake, motion blur and field of view, and so on, are also included. There are also three presets – Vision Accessibility, Hearing Accessibility, and Motor Accessibility – which cater to players with low vision, deaf players, and those with physical or mobility disabilities, respectively.

The Last of Us Part 1 is out on September 2nd for PS5 with a PC version releasing afterwards.