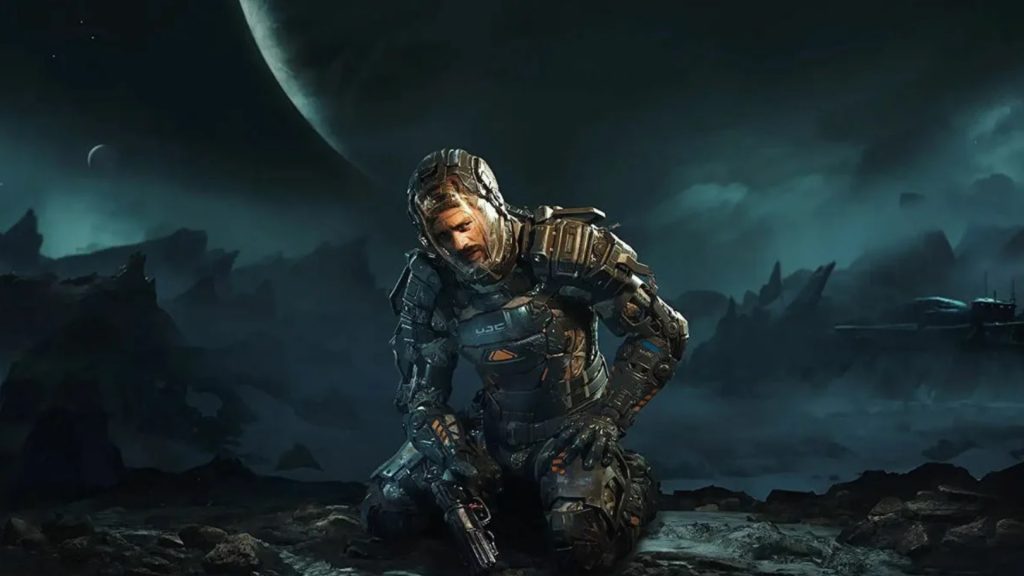 A new wave-based survival mode called Riot and story DLC that has players digging deeper into the game's horrifying secrets are also coming.​

The Callisto Protocol, Striking Distance Studios’ sci-fi survival horror, is out next week, and details for its Season Pass have finally been revealed. Included with the Digital Deluxe Edition, it features the Outer Way Skin Collection, which features Outer Way armor. An insurgency group made it when fighting the UJC.

Then there’s the Contagion Bundle, which adds a brutal new mode called Contagion with less ammo and health drops, a customized difficulty and permadeath. There are also 13 new death animations for Jacob and new skins in the Watchtower Skin Collection.

The Riot Bundle sees players venturing to a new part of Black Iron and battling waves of enemies in the new Riot mode. As you gain Credits, you can upgrade or craft weapons to survive for longer. There are also 12 new death animations for enemies and the Engineer Skin Collection. Finally, story DLC is also coming, which invites players to “Dig deeper into the horrifying secrets of The Callisto Protocol.” Expect all of this to release over the next year as part of the game’s post-launch support.

While the Digital Deluxe Edition costs $60 on PC via Steam and the Epic Games Store, it retails for $90 on PS5 and Xbox Series X/S. The latter includes the Contraband Pack and Retro Prisoner Skin, along with access to previous and current-gen versions of the game.

The Callisto Protocol is out on December 2nd for PS4, PS5, Xbox One, Xbox Series X/S, and PC. Stay tuned for more in the meantime.
Click to expand...