Savior of the Abyss Releases today on Nintendo Switch 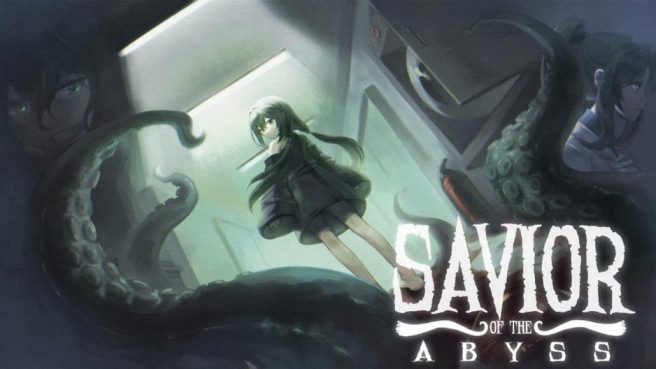 Savior of the Abyss, Available November 24th on the Nintendo Switch!​

- An RPG Maker style indie horror adventure created by Korean developer ALLAUGH GAMES
- Original English script created by Valve’s Jeep Barnett, raising expectations before launch
- Take advantage of the 10% sale the first two weeks after launch to get this game at a discount

Global game publisher CFK (Headed by CEO Chang-sig Koo) is proud to announce that today (Nov. 24th) the remake of horror adventure Savior of the Abyss will be released to the globe on Nintendo Switch™.

Savior of the Abyss is a horror adventure game in the RPG Maker style, created by Korean indie game dev ALLAUGH GAMES, that has been ported from PC (Steam) to the Nintendo Switch™. It was inspired by a number of indie games, such as Ib, Mad Father, and The Witch’s House.

Let Savior of the Abyss take you on a journey, as it flavors its solid narrative with the fears surrounding the Cthulhu mythos. With death around every corner, gamers should be careful what choices they make as they dig up our protagonist’s secrets and help her escape her imprisonment.

Savior of the Abyss will be available on the Nintendo eShops, released at a 10% discount for the first two weeks, allowing gamers to play through this experience for less!

With the help of the Giver—and at an agreed upon cost—the humans were able to drive the Tyrant from the Earth and were gifted a “spiritual barrier” to keep the great one from coming back. A group known as the Silent Guardians were formed in secret to protect this newly granted shield. The liberated human race then began to hunt the descendants of the Tyrant, sending the group into hiding to avoid extinction.

Thousands of years later... for some reason unknown to the guardians, the barrier began to collapse. To prevent that from happening, the Guardians of Silence set up a research facility they named HPI. Long after its establishment, one unknown little girl wakes up in one of the cells of the underground detention facility.

That girl’s name is Stella. She ventures out of her cell in this old facility that feels much like a prison to discover what situation she has found herself in.

The surrounding area is filled with bloodstains, corpses, and mysterious creatures that immediately attack the girl. Stella must overcome these life-threatening ordeals as she explores each area of the medical facility. In the process, she will learn the secrets of this facility and the reason she was brought here... 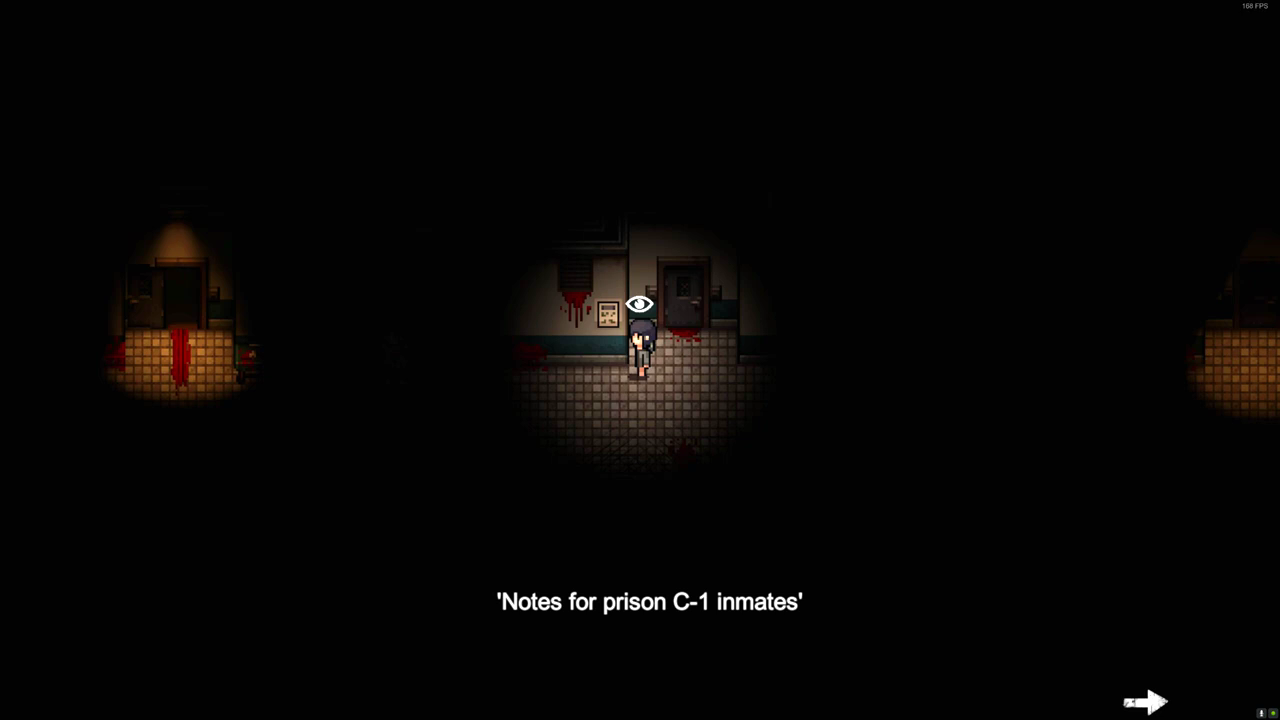 Stella is our female protagonist who grew up in an orphanage. One night, she fell asleep just as she always did, only to awake to find herself in the underground detention facility of HPI. She finds herself isolated in a wing of the facility that is packed full of monsters, but she gathers her faith and heads to the deepest areas of the facility in search of an elevator to the ground floor.

Doctor J is the research director of HPI. She is known amongst her peers as a genius, possibly the smartest person in the institute’s history. She led the facility to open an unconventional project known as the Human Evolution Project. However, in seeing the way she disregards the emotions of her human subjects, doubts about her began to spread through the institute. She is the one behind the tragedy gripping the institute.

Savior of the Abyss is a 2D horror adventure game in the RPG maker style, created by Korean indie game dev ALLAUGH GAMES. It was inspired by games like Ib, Mad Father, and The Witch’s House.

This game stands apart from others in this style by focusing on Cthulhu-centered Lovecraftian elements, bringing them to a present day setting. The story deals with the horror humans feel when confronted by beings and monsters beyond their imagination that they have no power to resist. The original English translation was handled by Jeep Barnett, part of the team who brought us Valve’s flagship Portal, adding to the expectations for the game. 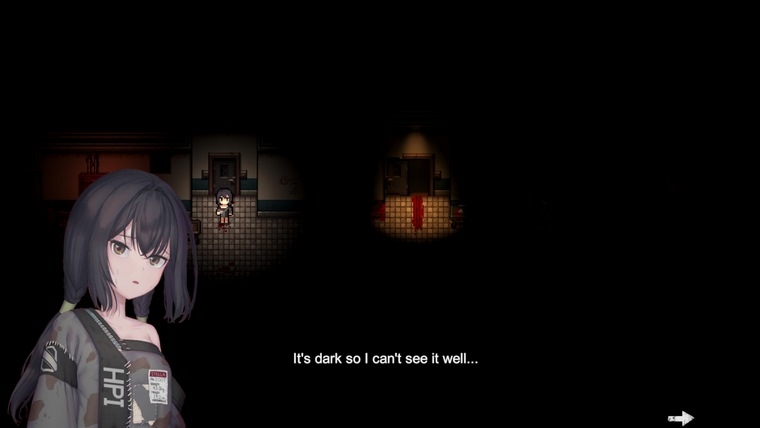 Players will be in charge of guiding our protagonist, Stella, up to the ground floor. The atmosphere of the detention center she finds herself in is heavy, filled with all sorts of dangers that Stella must overcome. Death is around every corner, so the players must always be wary, scanning for clues at all times.

Stella must collect a number of objects from each area and use them to make her way up to the ground floor. Collected tools can be clues that unlock the way forward, but using them carelessly can also spell the end for the girl, so players must be careful how they use them.

3) Hidden endings unlock due to the players’ choices

Stella will be faced with a number of choices as she finds her way out of the facility. These choices could be linked to actions made during gameplay, dialogue choices, or the acquisition of certain items. All the choices that save our protagonist from certain death also lead them to one of three possible endings that they will have to work to unlock.

Savior of the Abyss, scoring all sorts of positive reviews for its gameplay during its time on Steam, will be available to even more gamers starting November 24th through the Nintendo eShops. More information about this game can be found on the CFK website and through our official social media channels.

● Savior of the Abyss Trailer

Platform: Savior of the Abyss

?
It's a me, mario
You must log in or register to reply here.