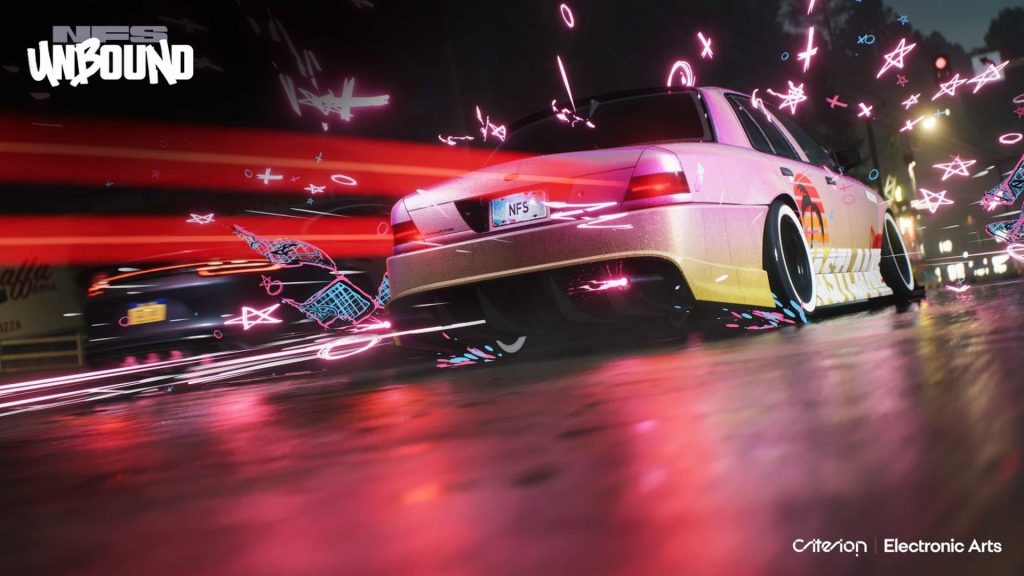 EA has released a slew of details for upcoming racing game Need for Speed Unbound, including accessibility features and system requirements.​

The company has also revealed a host of other details about Need for Speed Unbound, including its performance details on all platforms, a list of accessibility features, and a list of supporting steering wheels.

Need for Speed Unbound will also feature crossplay in its Lakeshore Online multiplayer experience. Starting up Lakeshore Online for the first time will notify players that crossplay has been enabled, and players across PC, PS5, and Xbox Series X/S will be able to play together. Crossplay can also be disabled.

Need for Speed Unbound is releasing on PC, PS5, and Xbox Series X/S on November 28 for Palace Edition owners, and December 1 for everybody else.