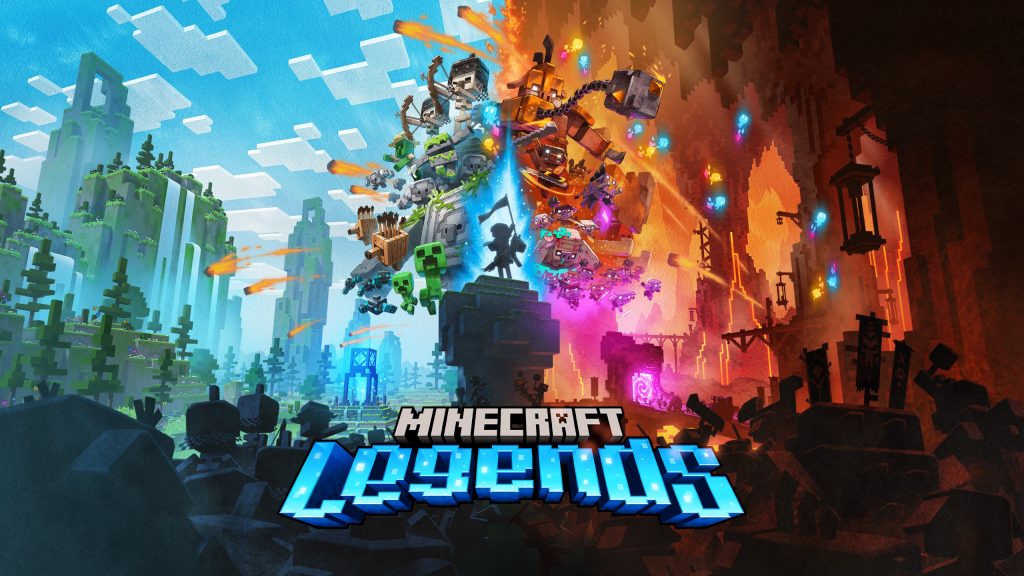 The action RTS is in development for Xbox One, Xbox Series X/S, PS4, PS5, PC, and Nintendo Switch. It's also coming to Game Pass.​

In the recent Minecraft Live, Mojang and Blackbird Interactive provided some updates on Minecraft Legends, the action RTS spin-off. A new in-game cinematic was revealed with the Piglins plotting their invasion of the overworld. Check it out below.

However, it’s the new gameplay that’s most exciting. The development team showcased overworld exploration, using Allays to open chests and gather resources. In battles, the player can create spawners for units like Golems and Zombies while also creating structures. Along with directing units to attack areas, players can also ping their team.

Yes, like the original game, Minecraft Legends will have co-op, and up to four players can group up. Overall, a lot is going on, but battles with the different mobs (including the new Golem units) look clean. Minecraft Legends is coming to Xbox One, Xbox Series X/S, PS4, PS5, PC, and Nintendo Switch in Spring 2023.