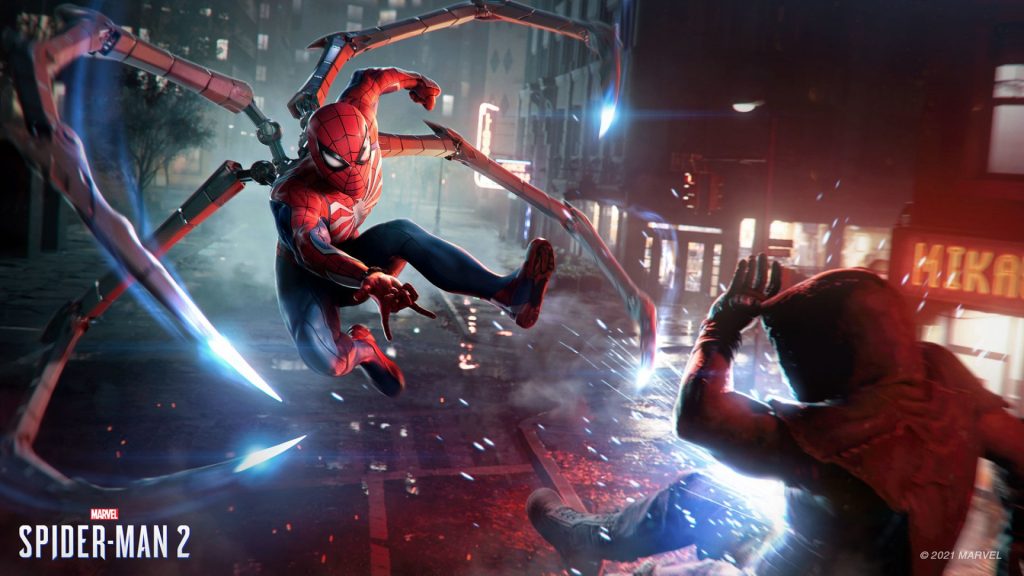 Not that there was ever any doubt about the anticipation surrounding the sequel, but these figures should further cement that.​

Insomniac Games’ output has been ridiculously impressive these last few years, but without a doubt, their biggest and most successful release in recent times has been Marvel’s Spider-Man. A direct sequel for the game was announced last year, and it’s no surprise that people are more than a little excited about the game.

How excited? Well, the reveal trailer for Marvel’s Spider-Man 2, which debuted at the PlayStation Showcase in September 2021, has crossed 20 million total views to date. That’s just the trailer uploaded by the official PlayStation channel- accounting for all the other videos uploaded by different regional PlayStation and Marvel channels, that number is obviously a lot higher.

Marvel’s Spider-Man 2 is promising to be an ambitious game, according to the people working on it, and is apparently going to have a much darker tone than its predecessors. There’s still a lot that we don’t yet know about the game, but with a PS5 launch scheduled for 2023, there’s plenty of time left for Sony and Insomniac to start revealing things.