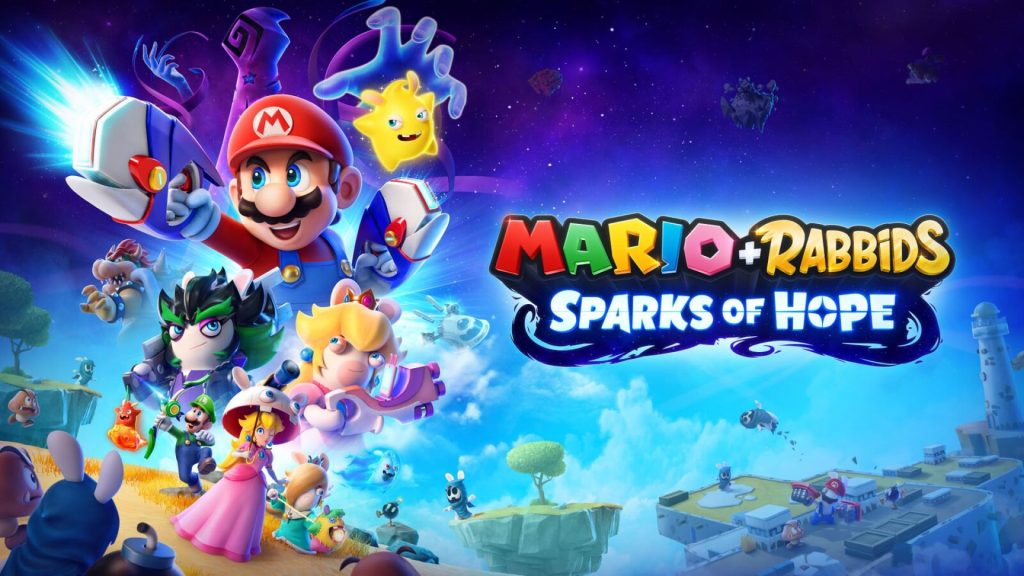 The turn-based tactical strategy title is available now for Nintendo Switch and sees Mario and the Rabbids battling a new threat across the galaxy.​

Amid a packed season with plenty more titles to come, Mario + Rabbids Sparks of Hope has stood out pretty well, netting strong critical acclaim. Nintendo has released a new trailer to highlight the same. Check it out below.

As a sequel to Mario + Rabbids Kingdom Battle, Sparks of Hope again sees Mario, Princess Peach, Luigi, and the Rabbids teaming together. This time, they’re up against the malevolent Cursa, whose darkness infects multiple worlds, and must save the Sparks. Exploration has been expanded this time, with each world having multiple puzzles, side quests, and activities.

Mario + Rabbids Sparks of Hope is available exclusively for Nintendo Switch. It will receive three post-launch DLC packs, with Rayman starring in the third.