Kid Icarus: Uprising Director Seems to be Hinting at an Upcoming Remaster 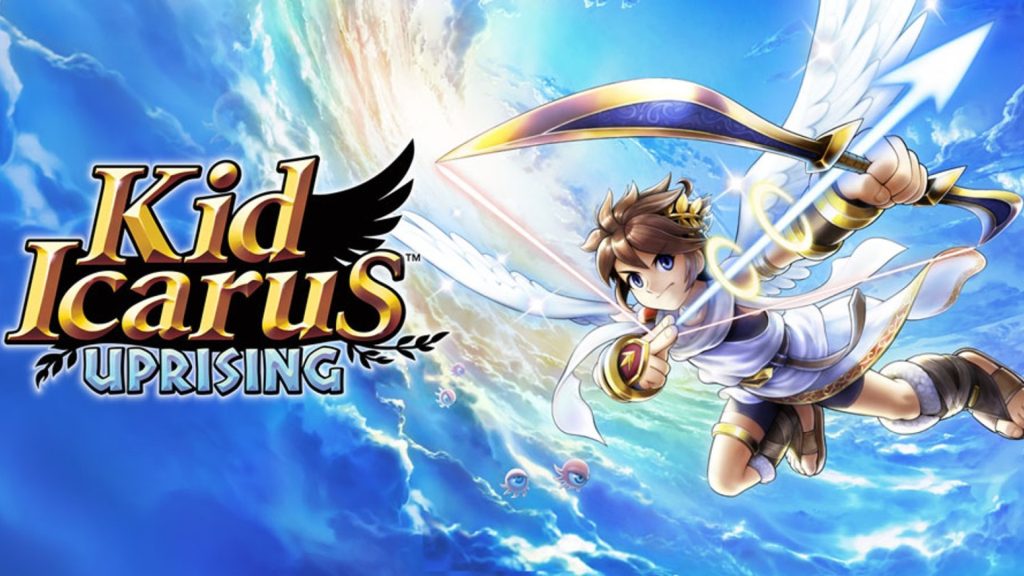 "It sure would be nice to play Kid Icarus: Uprising on a home console. I wonder if someone out there will ever port it?" says Masahiro Sakurai.​

Kid Icarus: Uprising continues to be widely regarded as one of the best games in the 3DS’ library, but a decade on from its launch, the game has been stuck on the handheld, with fans’ requests of a Switch port having seemingly fallen on deaf ears until now. It seems, however, that that could change soon, with Smash Bros. mastermind Masahiro Sakurai – who also directed Kid Icarus: Uprising – seemingly hinting at an upcoming remaster.

In a video recently uploaded to Sakurai’s own YouTube channel, Masahiro Sakurai on Creating Games, while speaking about the 3DS shooter, the developer said, “It sure would be nice to play Kid Icarus: Uprising on a home console. I wonder if someone out there will ever port it?” and proceeded to add a sly smile at the end.

Back in 2018, Sakurai said that a modern port of Kid Icarus: Uprising wouldn’t be possible, owing to the game’s 3DS-specific design and gameplay. However, recent reports have claimed that a remaster is indeed in development, with Bandai Namco allegedly working on the project. Job listings have also revealed that Bandai Namco is indeed working on an unannounced remaster of a Nintendo title.