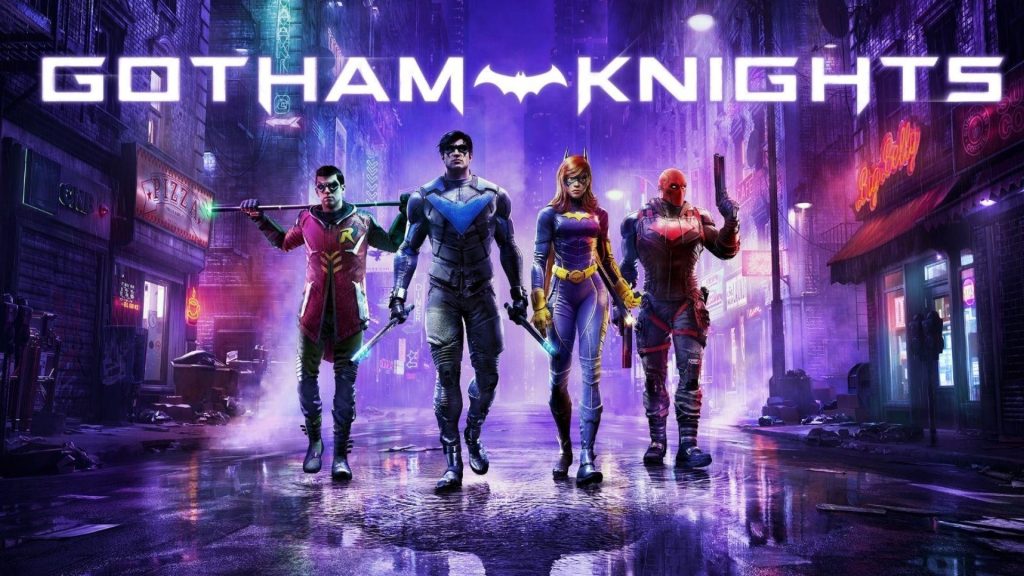 WB Games Montreal's open world action RPG is due out later this month for PlayStation 5, Xbox Series X/S, and PC.​

The market for Gotham Knights continues to gather momentum in the lead-up to its release later this month, and in anticipation of that launch, WB Games has now released a launch trailer for the open world action RPG, setting the stage for its story, showcasing gameplay, and more.

The trailer begins by hammering home the fact that Batman is well and truly dead, and that four of his former prodigies in Nightwing, Red Hood, Batgirl, and Robin are going to have to come together and step up to protect Gotham City in his absence. The Court of Owls is always lurking in the shadows, of course, while the trailer also offers glimpses at various other villains, including the Penguin, Mr. Freeze, Harley Quinn, and Clayface. Check it out below.

Gotham Knights is due out later this month, on October 21 for PS5, Xbox Series X/S, and PC. Recently, the developers have showcased plenty of new gameplay, revealed new details on co-op, and confirmed some of the features that will be supported in the game’s PC version.