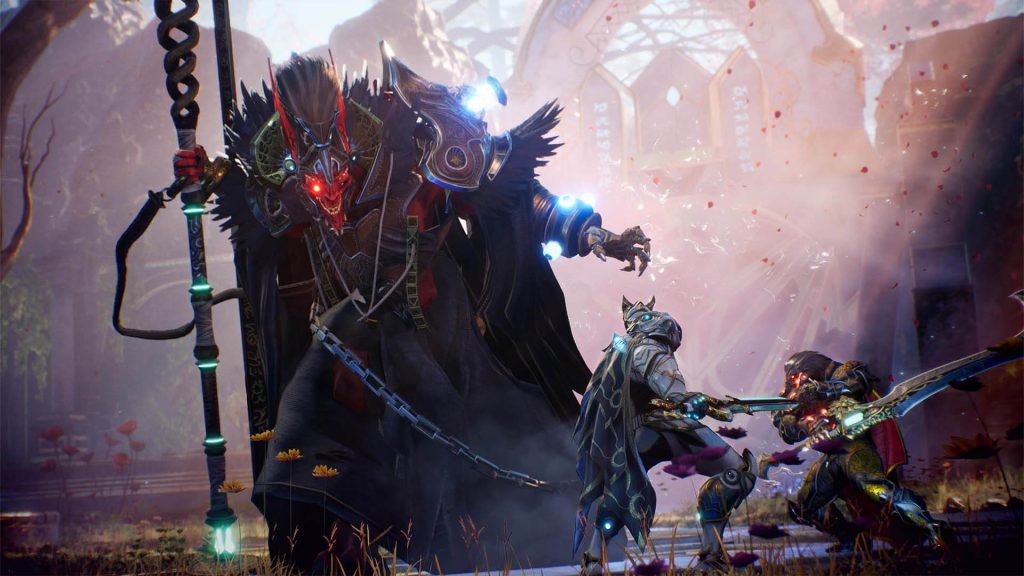 Counterplay Games’ Godfall is now available for Xbox One, Xbox Series X/S and Steam with the Ultimate Edition. It first launched in November 2020 for PS5 and PC via the Epic Games Store before coming to PS4. Check out the launch trailer below which showcases combat and some of the new features.

Godfall: Ultimate Edition includes the base game, the Fire and Darkness Expansion, the pre-order and Ascended cosmetic packs, and all free updates released till now. This includes the new Exalted update which adds Valorplate Shards for additional passives and new looks for each Valorplate. Timing Attacks have also been added and can be used after executing a weapon technique, ideally mixing up the gameplay.

Also, unlike on PS5, the Xbox Series X/S version supports Dolby Vision and Variable Refresh Rate. Godfall: Ultimate Edition costs $40 but is available for Xbox platforms and Steam at 25 percent off. The deal lasts until April 14th.