God of War Ragnarok is “Bigger Than” Envisioned, Brings Closure to Characters 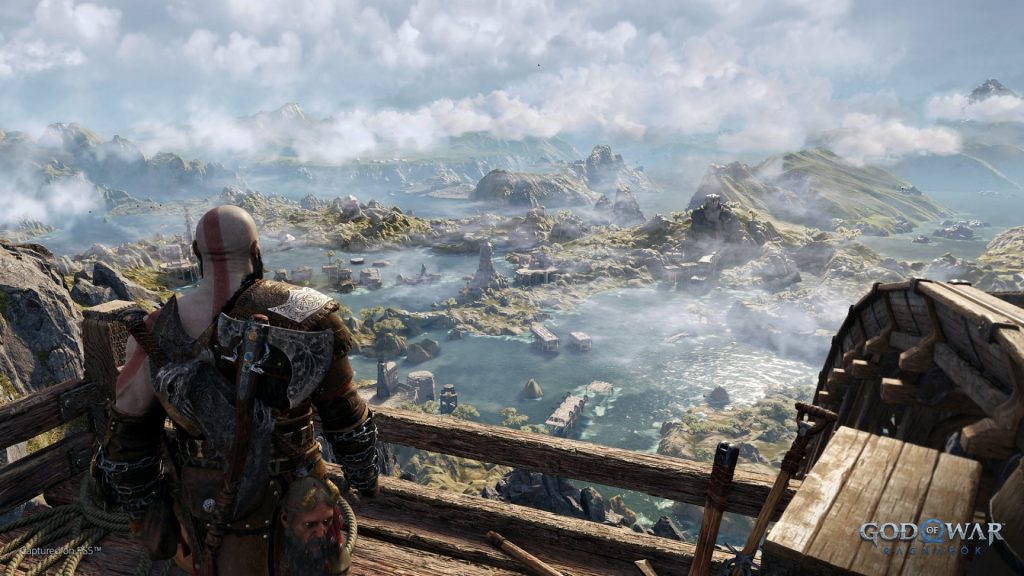 Lead writer Richard Gaubert also reveals that there was "a lot" of debate as to whether the Norse Saga should be a trilogy or just two games.​

To say that God of War Ragnarok is highly anticipated would be an understatement. The fact that the Norse Saga is coming to a close makes it an even bigger deal. In a new behind-the-scenes video, the first in a series, the narrative team at Santa Monica Studio talks about the decision to go with two games for the saga instead of a trilogy.

Lead writer Richard Gaubert said, “Whether the Norse Saga was going to be a trilogy or just two games was something we debated a lot. There were obviously pros and cons for either approach, so we waited for Corey Barlog to weigh in, and he did. And he said, ‘Let’s do it in two.'”

Senior producer for narrative Ariel Angelotti added, “The consequence to that is how do you wrap up the story in one game and do Ragnarok justice. How do we lead up to that, and then have a big moment at the end of the game, and wrap up all those threads? This game is bigger than what we initially envisioned. There are a lot of important story moments that we needed to cover.

“There are more characters that we follow the threads of, and ultimately it ends up feeling big and epic because there is a lot there for people to enjoy.”

Gaubert said he’s “very excited” for players to experience this final chapter. “A lot happens. We put our characters through the wringer, but we also bring them closure. We provide answers to a lot of the questions the first game posed.” Players will also see how the bond between Atreus and Kratos develops, and how new characters like Tyr and Angrboda shake up the established relationships.

God of War Ragnarok is out on November 9th for PS4 and PS5. For more details on the story development, especially during the pandemic, head here.