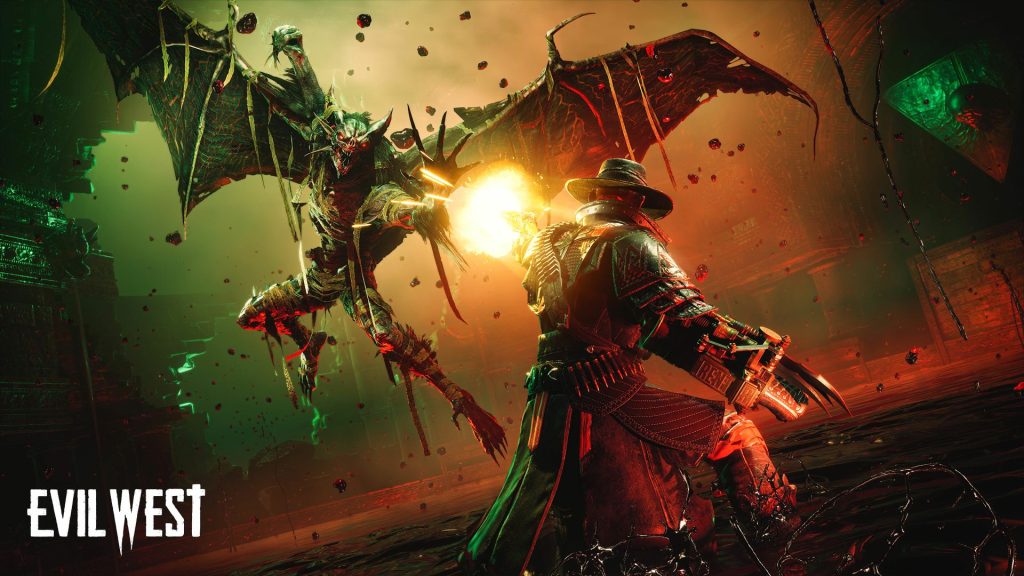 Flying Wild Hog's latest is about hunting vampires in the Weird Wild West. It's available for Xbox One, Xbox Series X/S, PS4, PS5, and PC.​

Focus Entertainment and Flying Wild Hog have released a new trailer for the action-adventure title Evil West. It’s out now on Xbox Series X/S, Xbox One, PS4, PS5, and PC, and stars vampire hunter Jesse Rentier going up against a new threat in the Weird Wild West. Check out some of his moves in the trailer below.

Like Shadow Warrior 3 (also developed by Flying Wild Hog), Evil West is more of a linear action experience, lasting about 10-15 hours for the average playthrough. Players will navigate various environments throughout the American frontier, fighting off vampire terrors with firearms and a lightning gauntlet.