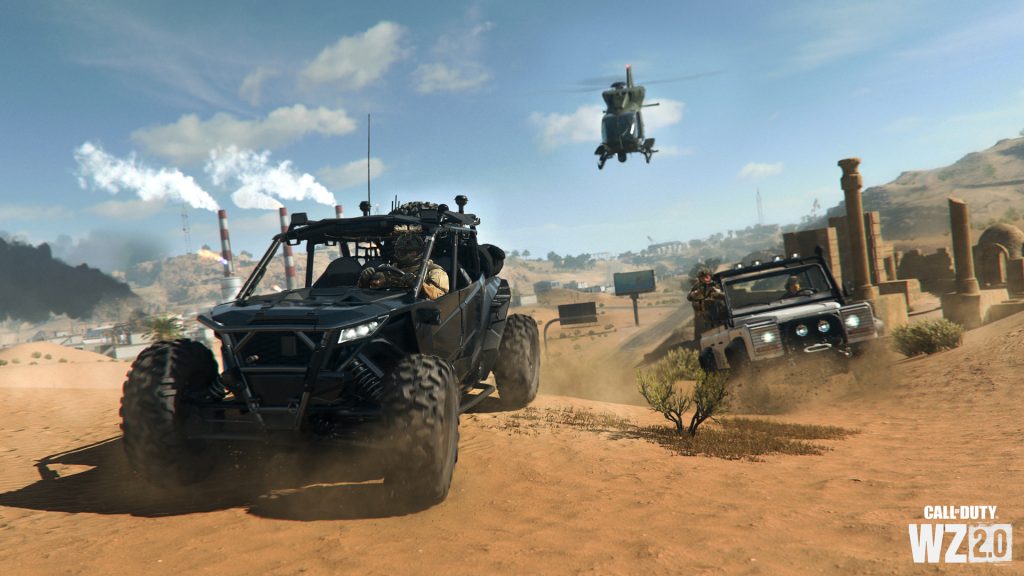 Check out all the goodies you can look forward to if you decide to play Call of Duty: Modern Warfare 2 or Warzone 2.0 on your PS4 or PS5.​

Activision and Sony have released a new trailer for Call of Duty: Modern Warfare 2 and Warzone 2.0 focusing on the content and benefits that are currently exclusively available on PlayStation consoles.

The trailer also points out that, while all of this content will be exclusive to PlayStation platforms for the time being, the exclusivity is timed, and other platforms will get the content after October 27, 2023. Check out the trailer, and the list of benefits below.

Call of Duty: Modern Warfare 2 recently kicked off its first season alongside Call of Duty: Warzone 2.0, bringing with it a new Battle Pass with over 100 tiers of content to unlock.

The season also brings with it a series of new weapons, as well as balancing for some of the game’s pre-existing weapons. For example, assault rifles now have increased long-distance flinch.


Here are all the benefits for the PlayStation versions of Call of Duty: Modern Warfare 2 and Warzone 2.0:

Here’s what you’ll get from the first combat pack:

Administrator · From Tasmania, Australia
Staff member
I tried playing this tonight and it was riddled with network issues, unplayable

You must log in or register to reply here.