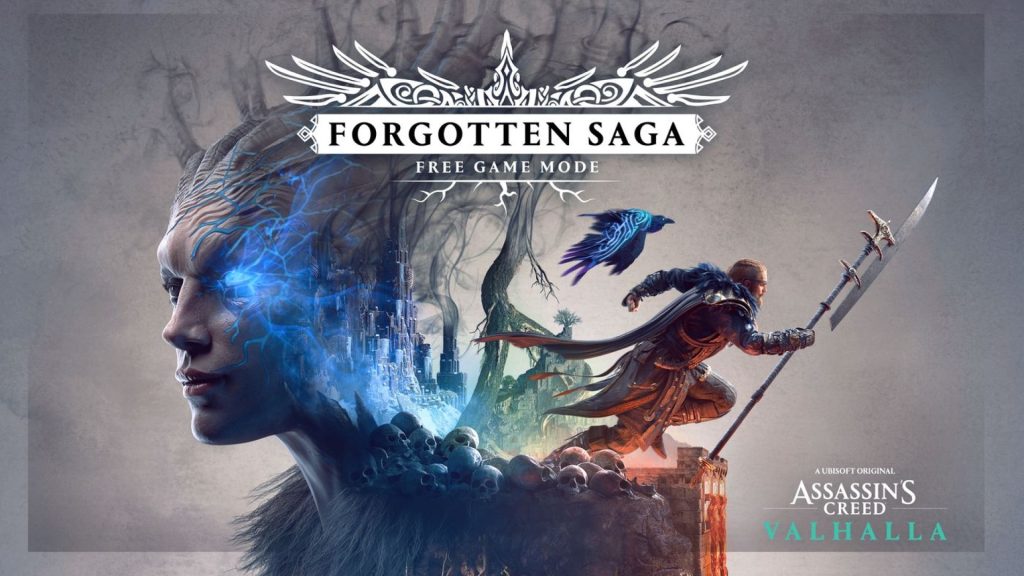 Venture into the depths of Niflheim and confront new challenges when the free rogue-lite mode goes live tomorrow for all players.​

Ubisoft’s Assassin’s Creed Valhalla has received its patch notes for Title Update 1.60 which adds a brand-new game mode – The Forgotten Saga. Eivor ventures into Niflheim’s depths to take on difficult foes in the new rogue-lite mode, which is free for all players.

Upon visiting Asgard for the first time in the main story, you can construct a new building in Ravensthorpe to access the Forgotten Saga mode. Your equipment and perks don’t transfer over, and it has no Power level requirements. Simply jump in, survive against all odds and attempt to defy fate.

In addition to the new mode, the Sigrblot Festival will be available from August 4th to 25th. It sees players exchanging opals for different rewards. Accessing it requires finishing the narrative arc for either Grantebridgescire or Ledecestrescire while having a level 2 settlement. For more details on the various improvements and changes, check out the full patch notes below.

The Sigrblot Festival has returned to the game.