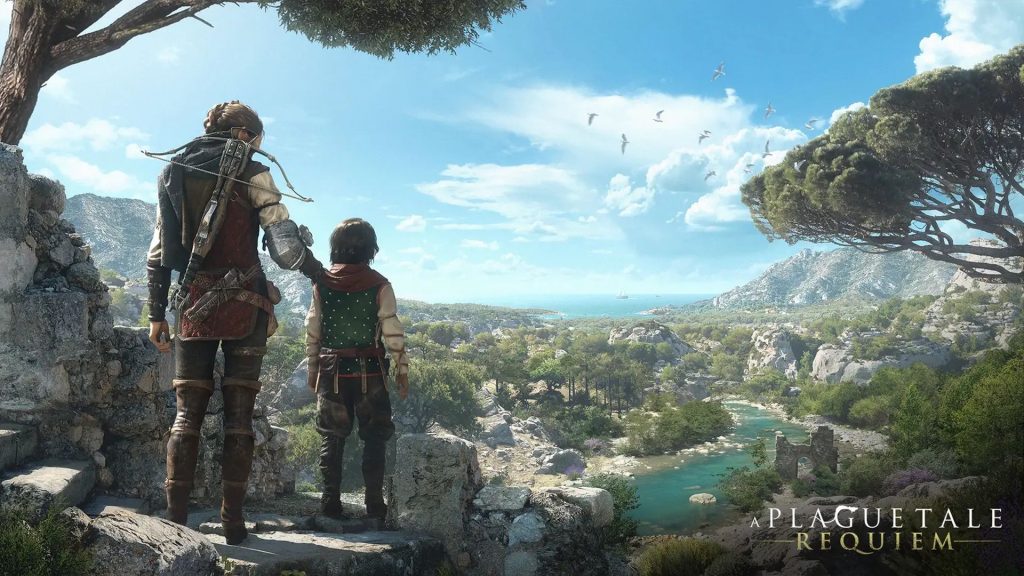 The action-adventure title is out now for Xbox Series X/S, PS5, PC, and Nintendo Switch via the cloud, along with Game Pass.​

A Plague Tale: Requiem, Asobo’s long-awaited sequel to A Plague Tale: Innocence, is out now for Xbox Series X/S, PS5, PC, and Nintendo Switch via the cloud (along with being available on Game Pass). Bigger and more ambitious than its predecessor, it’s received some positive critical reviews since its release. Check out the latest trailer below, which highlights the same.

The story sees the siblings Hugo and Amicia de Rune searching for an island to the south of France. It could hold the cure for Hugo’s condition, but first, they’ll need to survive against mercenaries and the overwhelming waves of plague rats. Amicia is armed with a crossbow and new alchemical tools to cause even more mayhem, while Hugo can control the rats directly and devour foes.